There are a variety of different types of protein expression services available on the market, and each has its own unique set of features and benefits. This article will provide a brief overview of each type of service and explain how to set them up for your project. 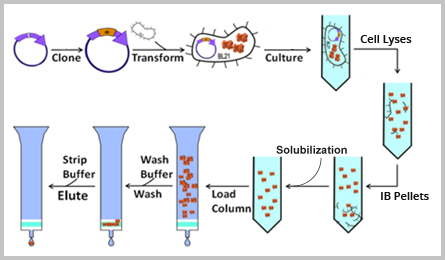 As such, recombinant proteins typically include sequences encoding extracellular domains of other proteins (such as an antigen), signal sequences that target the expressed protein for secretion, a site for attachment of an antibody or ligand, and other features necessary.